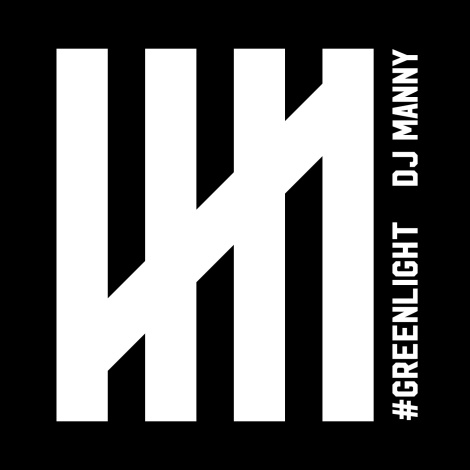 In a way, I don’t need the accolades anymore. While far from defunct (don’t call it a comeback), it’s no secret that the blog’s taken a backseat to my work writing for publications I’ve long considered far-off aspirations (like The Fader and Complex). Like. I’m chilling.

With the news filled with disturbing allegations of endemic institutional sexual harassment across many industries, articles like The Art is Not The Artist: On Holding Abusers Accountable and Enjoying Problematic Media are suddenly receiving more hits. Salvation Emily and I are happy to keep the site online as long as it’s still useful.

Instead of apologizing for not posting more, here’s four pieces of art I’ve been enjoying (including cinema, music, and an IRL experience). I hope you get as much out of them as I do.

I’m fine with the central plot conflict of a film being “straight people suck” — I loved Todd Haynes’ Carol, another recent watch — but it’s refreshing to have access to media that portrays trans and gay and bisexual people in a positive way. We need to hear stories about our friendships, crushes, and relationships that take place in a supportive atmosphere, with actors whose own identities reflect those of the characters.

Send the link to your favorite teen or preteen; with characters sipping orange juice at all ages shows and using their local bus system to find community, it’s the perfect positive influence for the budding riot grrl or teeny bopper in your life.

I’m on the Teklife workout plan, which is just listening to this album on my way to work and walking extremely quickly to keep pace with the accelerated percussion. I’ll be listening to “Way You Move” and “Like That” while power walking through Humboldt, and for a moment, I have to pause, catch my breath, and give thanks to live in a city where I can see RP Boo drop tracks off this album not long after its release at a fundraiser for Puerto Rico full of sweating bodies who can’t footwork dancing any which way they could to keep up. 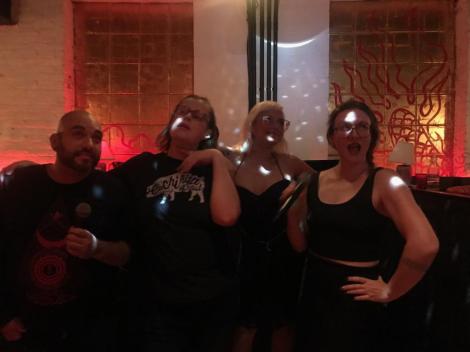 The product of two years of intense focus, Chicago rapper LEGIT’s new project Maudlin isn’t what you’d expect. It’s a r&b ep meant to croon you through lonely late nights soundtracked by Silent Party, a group of session musicians who sit in on drums, guitar, keys and more in the studio for artists like Alex Wiley, Vic Mensa and Smino Brown.

“I’m happy as fuck that it’s finally out, but I really don’t feel any different other than that,” LEGIT tells Store Brand Soda. “Like no big sigh of relief. That’s mostly because this is just a prelude to my album that I’m dropping in the Spring.”

“When that’s out, I will feel a lot better,” he laughs.