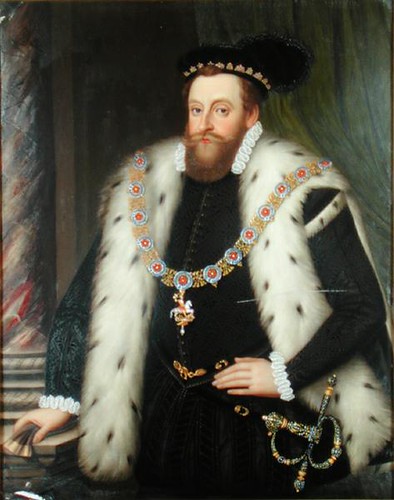 I’ve spent the past couple days meaning to write a follow-up post to my essay on Calvin Johnson’s shady business dealings/probable personal shadiness. Teenage Hotdog‘s tireless reporting on K Records’ longstanding pattern of ripping off artists had finally gotten the attention of The Stranger, which has since caught the eye of Pitchfork and The AV Club. She’s super cool and funny and I’m so proud of her, so I wanted to say something to congratulate her on talking loud enough for long enough that the menfolk finally listened.

And Here We Are Again

But as I sat down with my half bottle of convenience store wine to pen that article, I caught the post on Facebook saying that Michael Gira (“Oh yeah the dude from Swans”) had raped Larkin Grimm while they worked together on her record in 2008, then had fucking dropped her from his label when she finally called him out on it years later. She hasn’t been able to sign to a new label since, so that’s been awesome for her career.

This, of course, comes on top of last week’s news that Kesha would not be released from her contract with Sony and would have to continue making albums with her rapist or face a financial penalty. 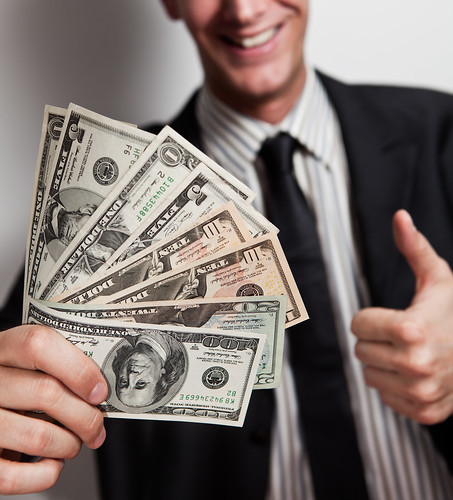 And that’s the point I wish I’d addressed more fully the first time around. When shady-ass dudes control access to money or power or prestige or press in your profession, you are stuck dealing with them on their shady-ass terms. People who are not in positions of power are forced to accommodate people who are. If you don’t go along, you might not work again. If you go along but later speak out, you might not work again. The deck is stacked against you, even without a public eager for a way to prove you’re at fault.

For those folks who inevitably tweet that silence about your rape perpetuates the cycle? Rapists are the one perpetuating the cycle.

As Jessica Hopper said, people tend to blame the victims in these situations, saying that by not coming forward sooner, they have allowed a cycle to perpetuate. But the cycle perpetuates itself every time we give a shady dude a pass, every time we say “he’s always been nice to me,” every time we decide to keep giving him our money because we really like his work.

As a society, we seem to want to separate social issues and economic ones, but the two are intertwined (Melissa Gira Grant just published an excellent discussion of this idea in the context of feminism). You can’t live a fully actualized life in a capitalist society without some access to money, so any action that causes an economic harm also has potential consequences for a person’s health and well-being, and any fight against injustice that ignores economic reality is failing to see the big picture.

When a man feels entitled to someone else’s labor, money, body, emotions, etc., and when he holds the person’s career hostage in order to get what he wants, an injustice is being done. This person has now been forced to sacrifice their physical, financial, or emotional well-being (often all three) for some dude’s fucked up sense of entitlement. He is benefiting from their labor, while they are subject to increasingly high costs of exiting a situation they never even wanted to be in. 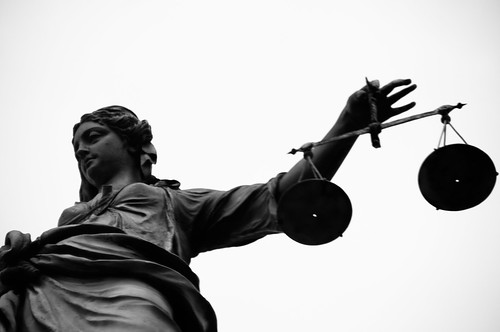 Instead of being sympathetic to people whose livelihoods are threatened, we have a tendency to discount their experiences, believing the situation couldn’t really happen in a just world. Americans tend to equate success with morality, believing the person who has more is more deserving, which makes an uphill battle for anyone facing abuse from someone in a position of relative power or status. And that’s not the only problem. Other research suggests people who regard themselves as being in a position of higher status are actually more likely to do morally questionable things and believe their own actions are justified.

When our brain flips into internet detective mode because “something doesn’t seem right” about a situation that’s terrifyingly common, it may not have anything to do with the situation itself. Instead, it’s the result of underlying psychological assumptions that uphold systems of power and privilege.

As rational people, we may want a burden of proof or a line in the sand, but too often we are causing actual harm to another human being with these demands. While we wait for enough evidence to justify changing our behaviors or beliefs, a person remains stuck in an untenable situation while we deny support.

We are also perpetuating the cycle, so we can also play a role in stopping it.

Even as accusations of violence, abuse, and economic injustice in the music industry become distressingly common, we can still envision a better world. We can stand up for the humanity of every person in our scene. We can give our money to people who have been disadvantaged by assholes and an uncaring system and we can direct our support away from those who perpetuate injustice.

Thankfully, the initial responses I saw to Grimm’s post about Gira’s abuse were mostly positive. Major music news sources picked up her story and some even related it in a way that suggests they might believe her. The backlash is still unfolding, so I may regret this early optimism. But with the continued pressure to #freekesha and other small gains we’ve seen as of late, maybe the arc of music fandom is finally bending toward justice.

It’s hard to resist the call of a just world where the people who make the things we enjoy always do good. It’s not always practical or easy to vote with our feet and our wallets. But if we believe in making the world better than it is, we can try our best to keep calling out bullshit and keep standing behind the people who do.